This page will feature interview done by myself and others highlighting contributors to the Deep Roots Festival. 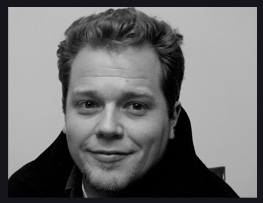 Above, part of my interview with Jimmy Holder. Jimmy explains the humble beginnings of Deep Roots. The city needed revival  and diversity.  Milledgeville is rooted in tradition, but sometimes it needs a breathe of fresh air. Enter Jimmy.

Above, Jimmy explains how Festi-ville didn’t just need to evolve, but those involved needed to go back to the drawing board. Branding is key. That determines the audience that you attract, the money you make and, ultimately, the shelf life of your event. It was a large undertaking, but in order to avoid isolation and achieve its goals of reviving the city of Milledgeville, the festivities needed a new location and, most importantly, a new brand.

Festival creators often wonder if what they are doing matters, and on a micro-level after one or two years, it can be virtually impossible to tell; but, after nine years under the name Deep Roots and twelve years under Jimmy’s management, you can most certainly say the Downtown Milledgeville is a “whole different ball game”.

When festivals spring up, it usually because of a previously unanswered need that a town has, whether it’s financial and/or cultural in nature. Milledgeville had both. Deep Roots, in many ways, came to the rescue. It’s said that the city wouldn’t have lasted the last five years with out it.

Now that they’ve answered the call, has the Deep Roots Festival measured up to the original expectations? Has it grown with the city as it ebbs and flows? It that the job of the festivals? Jimmy chimes in. 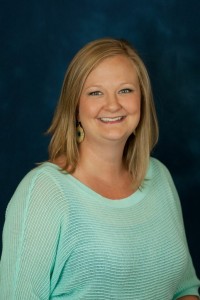 Carlee Schulte, the Director of Mainstream Milledgeville, producer of Deep Roots Festival. She, and her office, are responsible for the paper work and files of the festival.

Carlee is organized and methodical in the way she does business. If the music is the heart beat, the work her office does is the brain telling it to pump. She didn’t previously see her part as influential to the festival’s culture impact, but then  we talked about expanding our definition of “culture”. Every one has a part to play.

How did Milledgeville manage to score Grace Potter before she was the megastar she is today? That small town, close to kin Milledgeville charm. That’s why Rolling Stones took notice?

Culture clash. Something every small town in Middle Georgia experiences but loves to turn a blind eye to, We have a lot of history here and some of that history has been really hurtful to the people who live here. Milledgeville was the antebellum capital of Georgia  and to celebrate this, there is a Southern Pride/ Rebels parade that marches down our mainstreet each year. That, in a 51% African American town, can be discouraging and my alma mater is not always known for dismantling the rough history of the town. Milledgeville has an intricate and strong story and Deep Roots is helping us weave ourselves into it in a positive way.  Deep Roots just might be our way to heal some of those wounds and help us towards a more solid community.

Many Georgia College students find themselves sticking around a while after their matriculation. How does it feel to walk through that metaphorical fence that’s been built between the community and the university? How has your perspective of the town and the festival changed?

Is Deep Roots the only way we find our strong sense of community? Has it completely done that job? 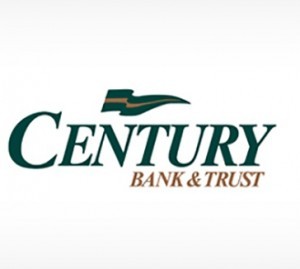 Do you think that Deep Roots represents Milledgeville well?

What has changed financially and volunteer wise over your experience with the festival?

Do you think that the festival has changed at all over the years?

Has Deep Roots fixed what was supposedly broken in Milledgeville?

How can we do more? What have we learned?

In 2015, theblueindian.com’s Sean Pritchard wrote about his interview with the man who started it all, Jimmy Holder.

a community driven celebration of music, art and food presented by Milledgeville Mainstreet